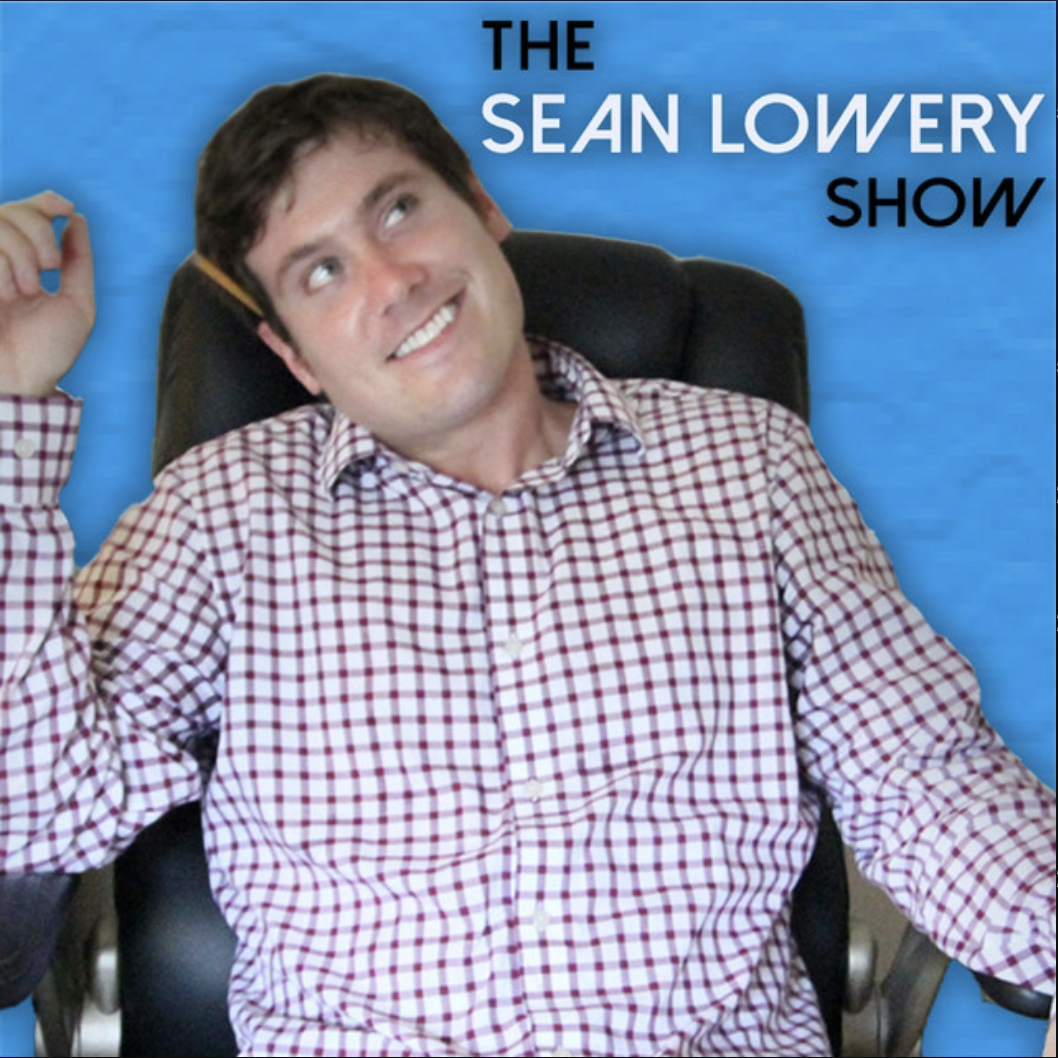 This week I’m going to talk about a little tactic that’s help me had some success in business, and I guess life in general. It could be called, going all in, putting yourself out there.It’s a ballsy tactic that works. I like to call it burning the boat.

I’m a history nerd, but to be honest, I have no idea who was the first military person to do this. But it was a long time ago and this crazy mother fucker took all his troops in war over to fight on a boat. They all got off the boat for battle, then he burnt the boat.

So basically the soldiers only had 2 choices. Win the Battle or die, there’s no turning back. I’ve used this tactic a few times, I think even before I heard the story.

The first time was Quitting my job after college. I knew when I was 19–20 I wanted to have my own business, but for some reason I graduated college and got a regular job making phone calls.

Walked out of the office, without telling anyone

Put some screen printing equipment on a credit card that week.

Haven’t work for anybody else since then.

Couldn’t lied and taken a vacation tried to figure it out. Could have done it on the side.

– naa i was like let’s burn this ship to the ground.

The second time: Charleston- moving. Moving for no reason.

Mom cried- confused. I needed to make this work

(Story about business failing. February of 2018)

The Business essentially failed because im an idiot. Eventually, figured it out.

Failing but couldn’t return-When my business failed I didn’t have a choice because I burnt the boat.

So yeah, if I would have kept my job and did business on the side, or if i didn’t have a mortgage, or still lived in my safe hometown, If i still had a boat to turn around- this situation would have been much easier & i probably would have got back in the boat & turned around.

Now I burned my boat so I had to fight, and guess what ended up happening?

Just like the soldier who probably would have turned around and ran back to the boat, he had no choice but to stay, kill some people with like a sword probably idk, but after he survived and won the battle he probably felt like the shit!

So the good thing about this is Much easier to have this mindset in our time. You’re not going to die. Not actually war. we have food & shelter it’s the 21st century.

I guess the one difference is that in the story, the leader was the one that burnt the boat. But in the context of modern day business, you have to burn your own boat which i guess could be harder.

I was thinking of some samples

Simplest way to use this tactic Easy way: say something out loud. Make it real. Say it to OTHER people, tweet it, put it on social.

What ive used & usingFor me- sickness has been working

Here 2 I am currently tryin out

What are other examples? I guess like anytime you pay for something in advance?

Like a gym membership if you pay maybe your more likely to go. But still you have to tell people. Sometimes just paying isnt good enough youll end up justififty it to yourself..

Ya know what a good example is? Rappers tattoos.

MGK, lil pump. Tekashi69. Riff Raff- Gucci Mane has an ice cream cone on his face- you know what im talking about

Why do they have tattoos on their face? Because they are entertainers and it make them seem crazy- which get people’s attention..

All these guys are successful I wonder if theres any crazy tatted guys who didnt make it haha!!

Anyway I think you get the idea. Its been fun!

What topic should I talk about next? Let me know! Peace & Love